Start a Wiki
All Around the World is the second studio album of the American boy band, Mindless Behavior. The album was released on March 12, 2013. The album features artists such as Soulja Boy, Jacob Latimore, and Lil Twist. The album also has the same name as the film, Mindless Behavior: All Around the World. Like the previous album, this album has the elements of pop and R&B in the music, and focuses on primarily on themes like love. 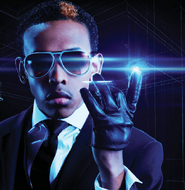 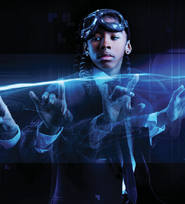 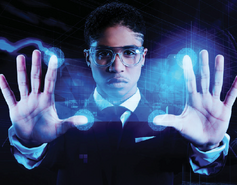 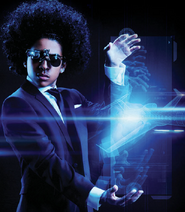 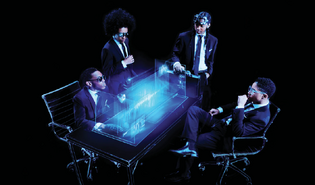 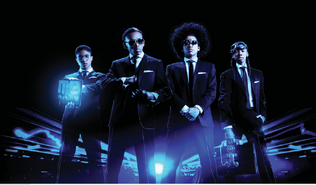 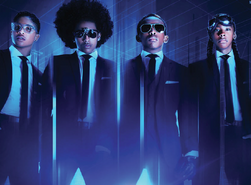 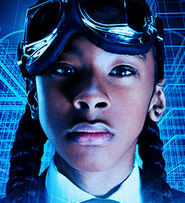 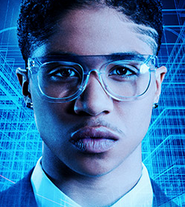 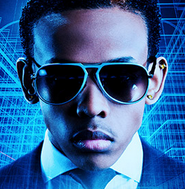 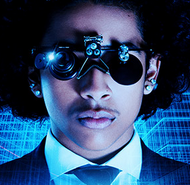 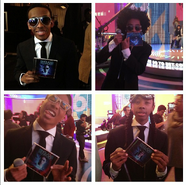