Mindless Behavior is an American boy band, best known for the singles "My Girl" and "Mrs. Right", produced by Walter Millsap. The band was formed in Los Angeles in 2008, by Keisha Gamble. 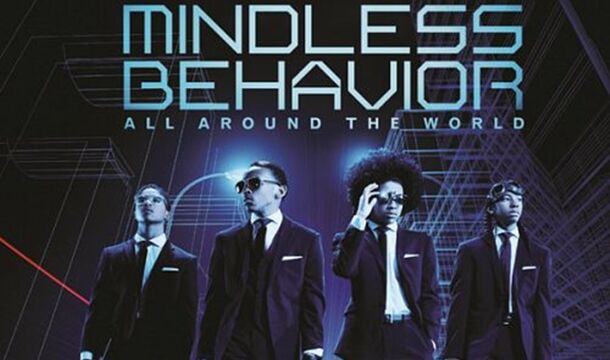 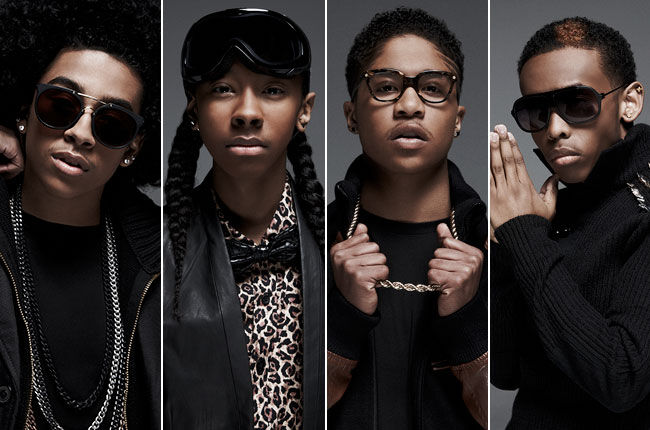 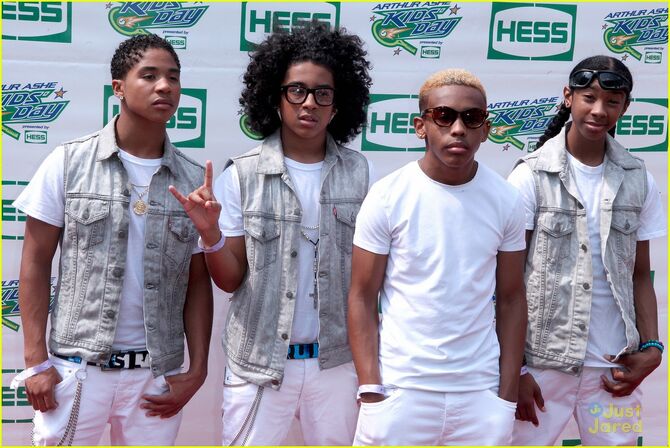 All Around The World

Mindless Behavior is an American boy band, best known for there song "Mrs. Right" produced and managed by Streamline Record Executives Walter Millsap and Vincent Herbert. This talented qaurtet was put together in Los Angeles in 2008. The group originated with the members Prodigy, Ray Ray, Princeton, and Roc Royal.

After the release of their first album Number 1 Girl in 2011, the band embarked on the #1 Girl Tour which spanned the United States and United Kingdom. Their second album All Around the World was released in 2013. Currently, the band is working on their third album Recharge. 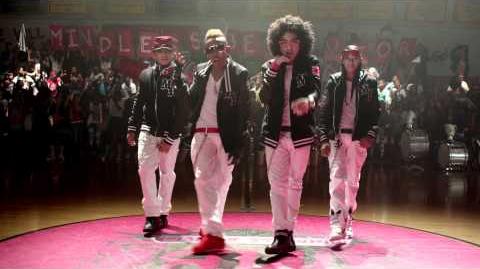